Eric Inspektor is a Toronto-based executive who has over 30 years of experience in the financial services industry. As a result, and as testimony to his track record, Eric has helped numerous mid-sized businesses flourish through his expertise in providing structured advice on asset based financing. 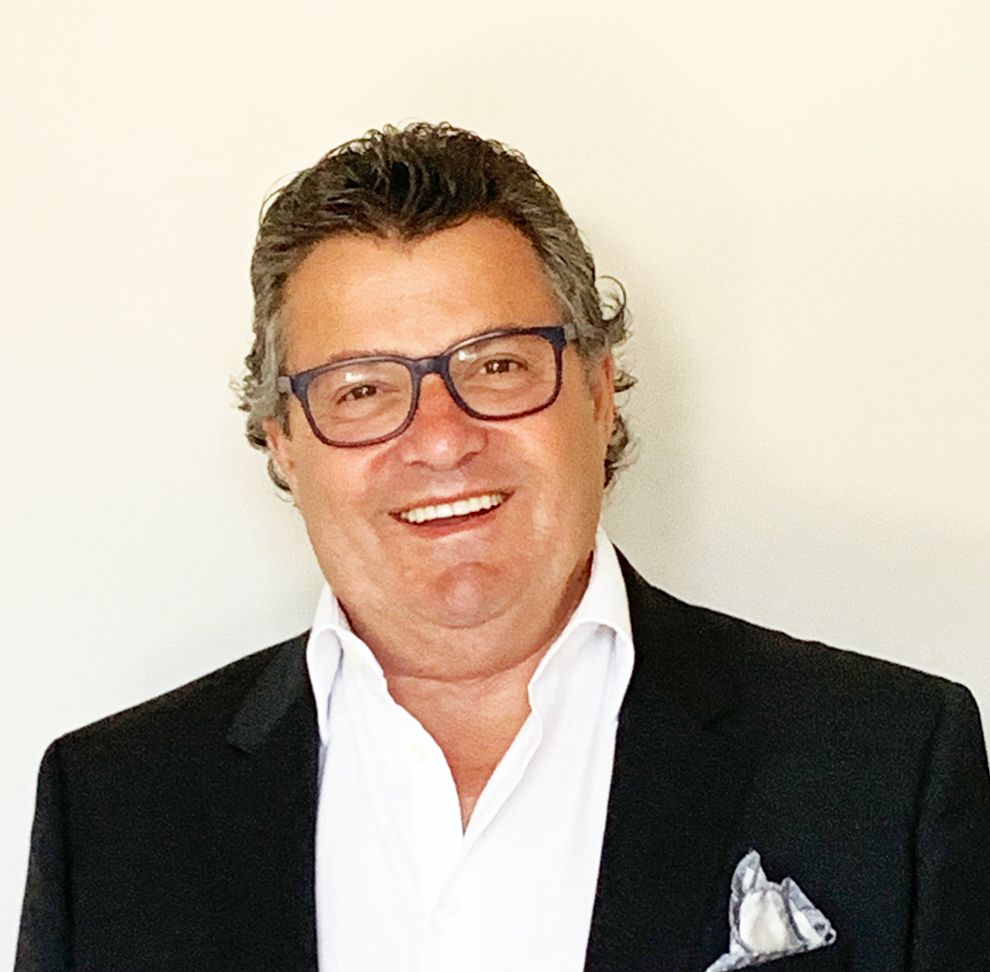 Eric is the co-founder and senior underwriter at CORFinancial Corp., a boutique merchant bank based in Toronto. His successes include the restructuring of a number of hi-profile Canadian and US corporations through refinancings totaling in excess of $500 million, the building of a successful non-prime automotive leasing company and establishing a unique financial structure to assist developers survive through the 1990 real estate collapse. In his role, Eric is responsible for deal origination, due diligence, restructuring solutions and liaison between borrower and lender.

Born in South Africa, Eric founded his first business in 1988 after emigrating to Canada. During that time, he established a unique structure where 3 banks provided direct financing to operate the business and fund its transactions. At the peak, these facilities aggregated in excess of $50 million. Through his expertise, Eric also established a direct lending facility of $6 million with BMO to fund mortgage transactions. For over two decades, Eric funded and re-structured numerous transactions including hi-profile larger re-financings and invested in a number of turnaround opportunities, all of which were successfully sold as going concerns.

Through the years, Eric has had the distinct ability to see a deal for what it is and cut to the chase —not only because he understands what the businessman wants, but also what the lender is looking for.

Eric Inspektor completed high school in Johannesburg in 1970 and went on to study accounting at the University of Witwatersrand. For two and a half years, he interned at an accounting firm in Johannesburg and completed his year of military service in the South African Air Force. He also operated and expanded his family’s wholesale/retail liquor business until he emigrated to Canada in 1985.

After moving to Toronto, Eric began to expand his footprint in business and realized that he had a sound understanding of both borrowers requirements and lenders needs. For years, that understanding has helped him to create financial solutions for businesses who otherwise would have shut their doors. 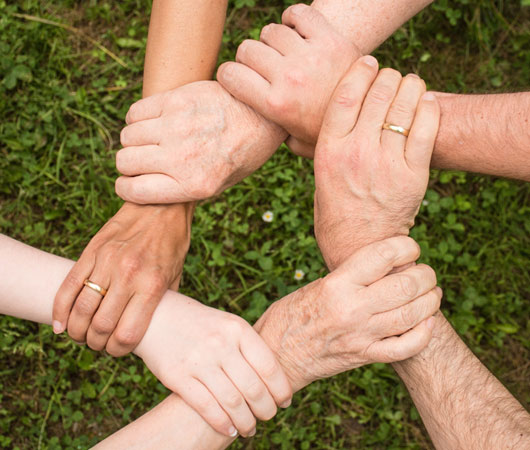 Eric is an avid contributor to a range of charities through his personal and business efforts. In support of the Jewish National Fund, Eric chaired the “Restorer of Jerusalem” project and he and his family funded the building of a park for handicapped children in Israel. His work with the Starlight Children’s Foundation includes organizing a golf tournament called “Friends of Starlight” which raised over $150 thousand over a 3 year period.
Eric’s and his family also helped to build the Chabad of Markham, a Chabad synagogue located in Thornhill.

Under Eric Inspektor’s guidance and structures, he has funded and re-structured numerous transactions including hi-profile larger re-financings and invested in a number of turnaround opportunities, all of which were successfully sold as going concerns. Some of Eric’s most notable deals include:

Provided a credit enhancement guarantee for a funding structure to replace a 1st mortgage on a strip mall in Toronto to repay Barclays Bank when they exited Canada during the 1990 real estate crisis.

Acquired an auto leasing company in 2005. Portfolio at the time of acquisition was 200 vehicles and $1.8 million. Arranged funding and grew the portfolio to 3,000 plus vehicles and $32 million.

Assisted the owners of a development site in Ottawa to exit from a bad joint venture agreement, sell the property to a strong buyer for fair market value, repay all debt and recover some equity. Without this structure the property would have sold for 70% of FMV.

Assisted a high-profile Canadian company and its owner establish a $36 million plus bridge funding and refinancing of several of his businesses. This included arranging funding for a building in downtown Toronto, the funding of a working capital facility, secondary funding to finance tenant improvements and equipment funding.

Acquired a plaza from a distressed estate for $11 million. This facilitated the bank’s full recovery of their loan. Sold the property 15 months later for $15 million.

Acquired an equity stake in a bottle distributor to assist the company with its growth plan. Also arranged funding for working capital. In keeping with the terms of the deal, Eric’s company sold its stake back to the owners within 2 years. Using Eric’s funding as a springboard, the company expanded into direct manufacturing and recently sold the company for approx. $40 million.

Financing to facilitate the buildout of portion of the Chinatown Centre on Spadina Ave, Toronto.

Working capital/term funding for a real estate developer in Toronto to help fund ongoing operations and debt service of multiple plazas and a large parcel of land in Mississauga through the 1990 real estate crisis.

Refinancing of a private hospital in California for a Canadian company.

Provided bridge funding for a development in Halifax undertaken by a German developer. The development was both sanctioned and sponsored by the Nova Scotia Government.

Provided short-term bridge funding for a project being developed by the owners of West Edmonton Mall.